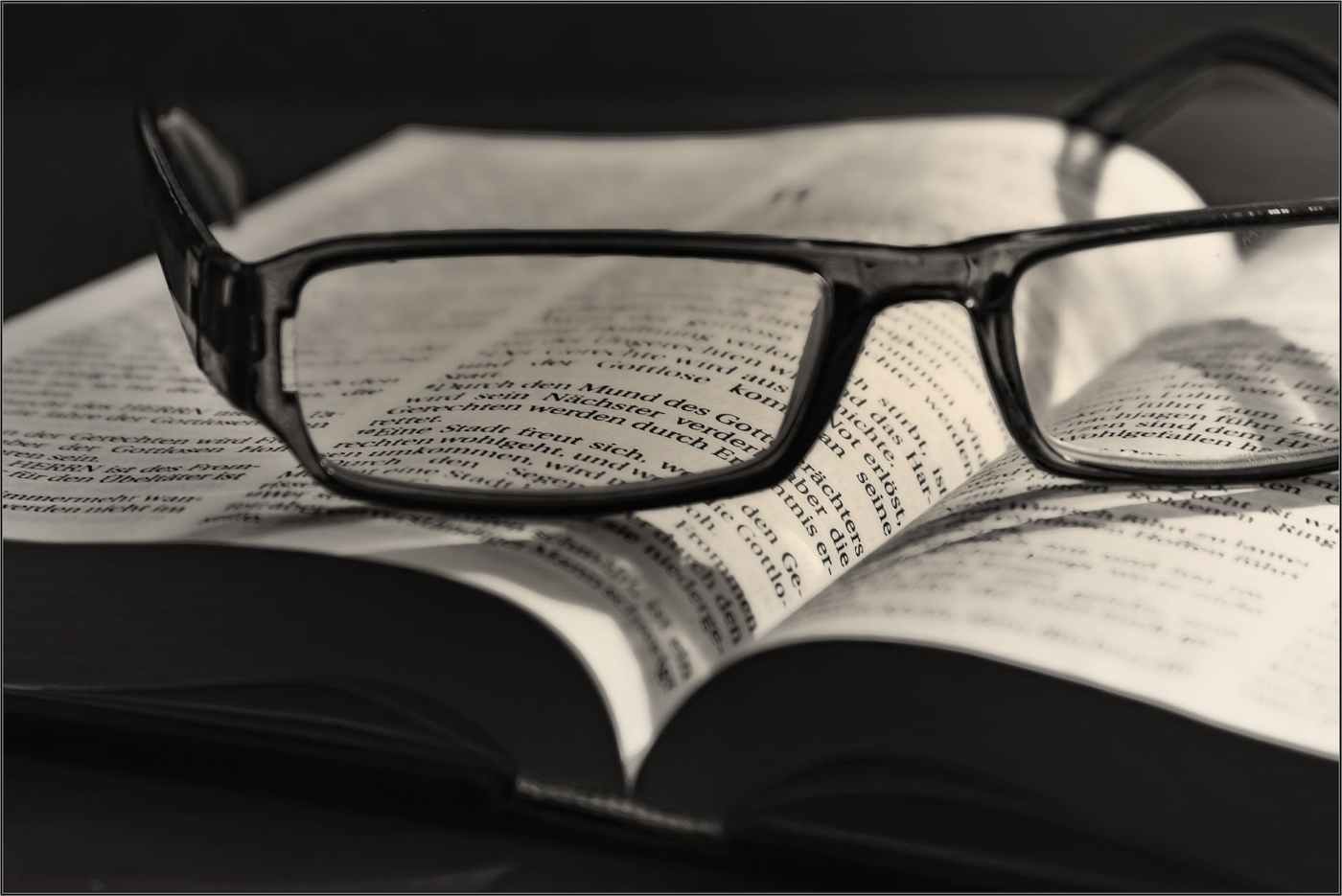 The snake was the most intelligent of all the wild animals that the Lord God had made. He said to the woman, “Did God really say that you shouldn’t eat from any tree in the garden?”

4 The snake said to the woman, “You won’t die! 5 God knows that on the day you eat from it, you will see clearly and you will be like God, knowing good and evil.” 6 The woman saw that the tree was beautiful with delicious food and that the tree would provide wisdom, so she took some of its fruit and ate it, and also gave some to her husband, who was with her, and he ate it. 7 Then they both saw clearly and knew that they were naked. So they sewed fig leaves together and made garments for themselves.

8 During that day’s cool evening breeze, they heard the sound of the Lord God walking in the garden; and the man and his wife hid themselves from the Lord God in the middle of the garden’s trees. 9 The Lord God called to the man and said to him, “Where are you?”

10 The manreplied, “I heard your sound in the garden; I was afraid because I was naked, and I hid myself.”

11 He said, “Who told you that you were naked? Did you eat from the tree, which I commanded you not to eat?”

12 The man said, “The woman you gave me, she gave me some fruitfrom the tree, and I ate.”

And the woman said, “The snake tricked me, and I ate.”

Theme- Humanity has rejected our calling

The woman takes God’s command that death will certainly come in 2:17 and transformed it to mean death will instantly come, and this is what the snake seizes on in the conversation.

Nakedness represents the couple’s recognition of moral guilt and the shame associated with it and the need to cover that shames.

The human response to guilt and shame is to distance themselves from it by shifting blame to another.

The curses in v14ff are descriptive, that is God is describing the outcome of the couple’s actions not actively cursing them.

For additional background check out my video here

In Genesis 1 God tasks humanity with caring for creation and reigning on God’s behalf in this world. Genesis 2 takes that command and provides it with a very personal framework as one man and one woman are tasked with caring for God’s Garden. The chapter ends by disclosing they were “naked and unashamed”, this reference to physical clothing is a  metaphor for their moral innocence and purity. This couple felt no need to cover themselves because they felt no guilt and shame, they were innocent. Chapter 3 picks up this narrative with one of—in my opinion—the strangest stories in the Bible, a talking snake convinces this couple to eat fruit that will teach them to judge right and wrong. Why, after all, would God place this tree in the middle of the Garden, tell the humans, not to eat the fruit, and then leave them to their own devices? Now, the text is concerned with the “what happened” questions and not the motivations or “why” questions, but I think we can ask some of these motivation questions as long as we are not too confident about our answers. I do not believe that God did this as an arbitrary test, nor (as some seem to believe) designed a plan for a Fall. I think at some point God actually intended for humanity to enjoy the fruit of the tree, but being able to enjoy this fruit requires wisdom, something humanity then and now seems to lack.

The story of Genesis 3 is humanity trying to seize a status or position that it was not fit for humanity to have (at least at that time). The purpose of this fruit was not simply to accurately discern right from wrong, good from evil, I do not think God would have withheld such fruit; the purpose of the fruit was to take on the power of judging right from wrong. That is in eating the fruit the man and woman each made their own self the one who judges right from wrong. The man now saw right and wrong not on God’s terms but in relation to himself and how an action impacted him. The woman was the same she was not concerned with right by God’s standards. Humanity began define “good” as blessing me and evil as “harming me”; with this realignment humanity was no longer in a position to reign over creation on God’s behalf. This is the conflict of the entire Bible, humanity was called to a purpose, a purpose which we can no longer execute. Now God must either restart creation without humanity or find a way to reinstate humanity to our proper position.

To God’s credit humanity is never removed from our position as caretakers of creation, instead God continues to work with us. Obviously there must be a change in the relationship, and we see this at the end of chapter 3 when humanity is told to leave the Garden. This event is both a recognition that humanity is unworthy of the Garden and a protection for the humans for whom it is dangerous to live in such proximity to God and the Tree of Life. Further, the curses reveal that the result of the human’s actions was that our relationships with one another and with creation are also marred. This is the point of the curses that follow the narrative. God is not telling the couple that they are under a divine curse, rather the curses are descriptive meaning God is outlining the consequences of the human’s behavior. But God does change the plan and a hint of this can be seen in the words spoken to the snake. In these lines we are told a human will come who will deal the snake a moral blow. While it is possible to read this passage within the context of humans revulsion for snakes and a desire to kill them, it is hardly likely the Biblical author would have included this detail if it were as simple as humans will always try to kill snakes. Rather, God is saying that one day an individual will arise who will destroy the snake that did such harm to humanity’s relationships with God and creation.

Humanity finds itself on the outside of God’s special Garden—sacred space—and at odds with both creation and other humans. Thankfully God has a plan and will begin preparing the descendants of this first couple to retake our rightful place as God’s coworkers and image-bearers. We leave this text somewhat down on the state of humanity but recognizing there is a glimmer of hope on the horizon.