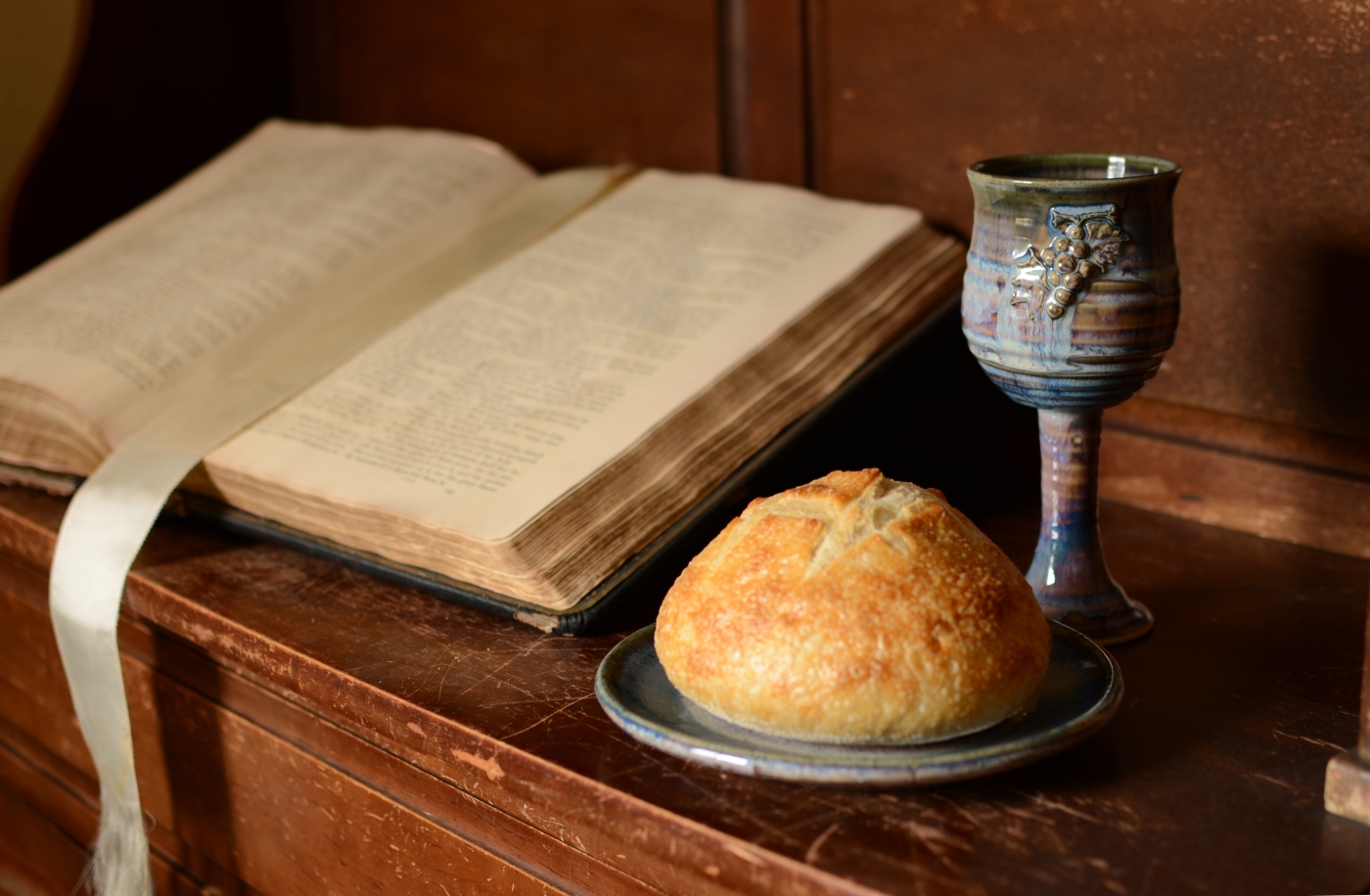 Where was Mary from the Last Supper through the crucifixion, how much did she witness?

How does empathy impact the Christian walk?

This Sunday is Palm Sunday and typically we focus on Jesus’ entry into Jerusalem and the celebration from the crowds around him. But there is a second traditional theme for the church this Sunday that of Jesus’ suffering. The Liturgy of the Passion, as it is known, takes the reader from the Last Supper through the Crucifixion, retracing the struggles of Jesus’ final hours. This Lent I have been focused on how Mary was pierced to her core during Jesus’ ministry and I cannot help but wonder how she experienced his final week. We focus on the crowds that cheered Jesus’ arrival in Jerusalem but I doubt Mary was very exited to see her son riding at the head of a parade that was an open taunt to the Roman authorities. I doubt she would have seen Jesus’ popularity, I think she would have focused on the danger.

The crowd that followed Jesus saw someone standing up to the Romans, Mary saw she was losing her son. The pain and grief of Sunday could only have intensified during the week as Mary became aware of the growing tension between Jesus and the authorities. And then at some point on Friday morning Mary learns Jesus has been arrested and ultimately must stand by and watch as he dies. But the grief and pain does not end there, she must endure the fact that Jesus is utterly humiliated and his legacy is trashed among the community. This is the ultimate fulfillment of Simeon’s words. Loving Jesus and being part of his family mean that Mary had to endure the pain, insults, and suffering that Jesus endured. In a way being part of Jesus’ family meant entering his suffering with him.

This is empathy to endure a person’s grief and pain along with them. The incarnation is about (among other things) God empathizing with the pain and grief caused by sin. Jesus may not have sinned but he was touched by sin, he understood the wounds it causes and empathized with our hurt. During the suffering of Holy Week Jesus’ family might not have endured the insults, danger, and grief but they stood by and empathized with him. They entered his suffering in a way and they were transformed through it. Part of the Christian Journey is to enter into Jesus’ suffering so we can understand how sin impacted his life. It is easy to cheer because Jesus will stand up sin and injustice on our behalf, it is easy to act like the crowd (and at times we should) but we must also recognize what it cost Jesus and how that impacted his family. We should empathize with those who suffered, just like we should empathize with those who are suffering today. We should recognize how sin impacts the world around us, it is only when we are truly pierced by the grief of this world that we can fully enter into the Life that Jesus provides. It is only when we grieve like his family that we can appreciate the New Life Jesus offers us.