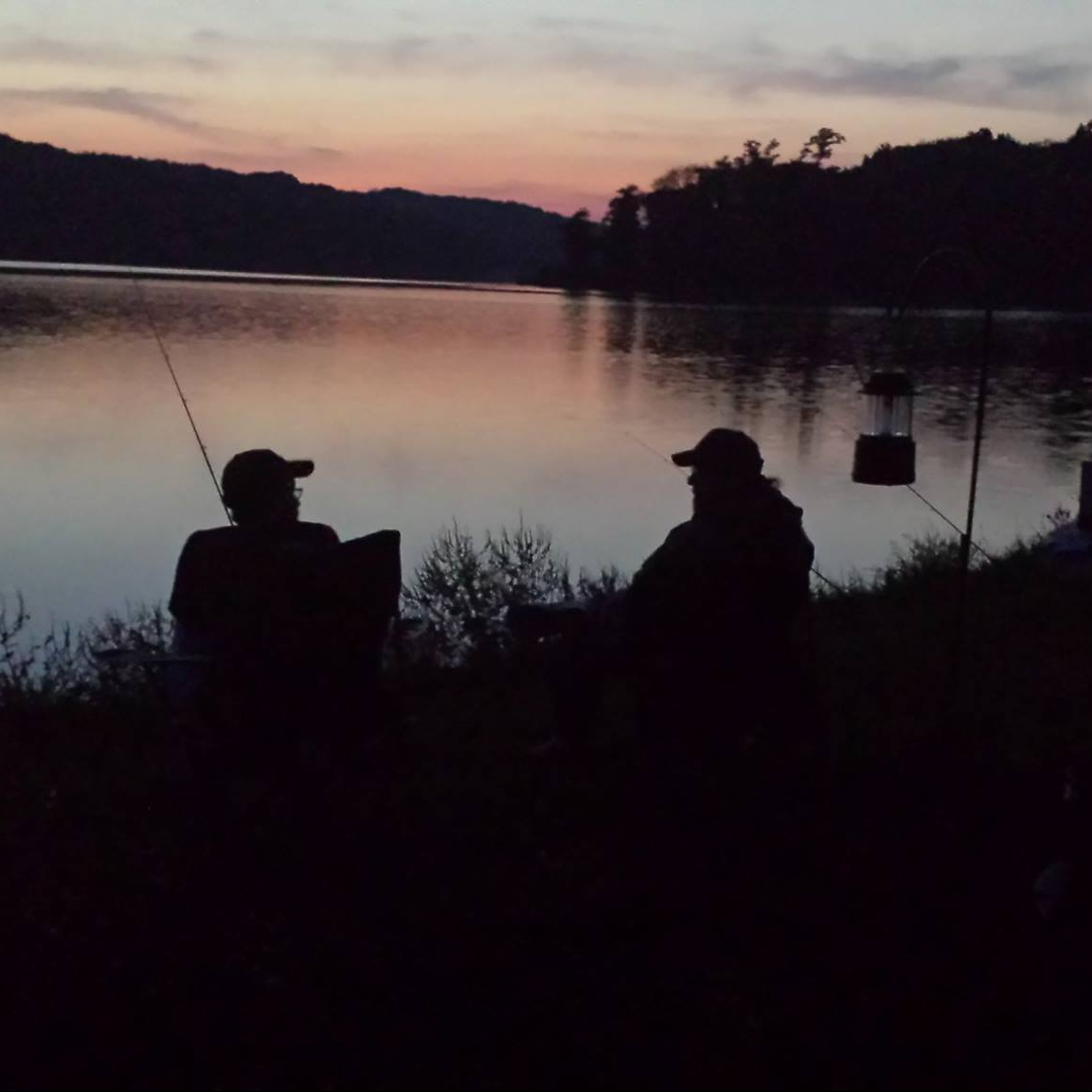 This is the last in a series of posts on the idea of America as a Christian nation you can read the other posts in the series here, here, here, & here.

A classic troupe of Western movies was the white hats vs. the black hats; in these movies the good guys always wear the white hats while the bad guys wear black hats. And in such movies the motives of each side are relatively simple and straightforward, the bad guys are selfish, greedy, and destructive while the good guys preserve the side of right, honesty, integrity, and selflessness. These story lines are never terribly complicated with the good guys always acting from good motives and the bad guys always acting from bad motives. The uncomplicated nature of the genre makes it appealing for moviegoers who simply want the action to provide them with an outlet that does not require serious thought. But the temptation can often be to bring this troupe into reality where we are the “good guys” and the other side is the “bad guys” and the further we can remove ourselves from “them” the easier this becomes. Such thinking is a hallmark of some Christian circles and it is destructive.

The idea of America is a Christian nation is often brought together with this myth of the white hats in such a way that American goals are united with God’s goals. Now uniting these two myths might not be absolute, but I have never known an individual who believes that America is (or was founded as) a Christian nation who has not claimed some form of this white hat myth also. Whether that person wants us to look to the founding of the country, the rise of the of a nation after the Civil War, or the glorious 1950’s the result is the same, this individual mythologizes the time period creating a white hat America. The concept that America is a Christian Nation rests on the foundation that at some point in American history we got it mostly right– at some point our systems aligned with God’s ideals to a degree higher that other nations. America being chosen means we are somehow morally distinct from other cultures, there is something unique in us that makes us more likely to carry the Christian mantle. After all, if America is a Christian Nation then there had to be a time when the nation was sufficiently Christian to be chosen by God.

The trouble is to create this idealized white hat society one must oversimplify American history. We romanticize our favorite era of American history focusing narrowly on one aspect which was good and then minimize the negative elements, this is a P. T. Barnum or Harry Houdini approach. Even if we lay aside the monumental elephant in the room which is race relations in this country, there are still so many unChristian elements to American history I have a difficult time stomaching how anyone could call it Christian. The general push back I receive from Christian Nationalists is, “Look at the revivals that happened in America and how important Christianity was to our culture in the Colonial Period, the early 1899’s or the 1950’s.” I admit there were times that many Americans went to church (at one point in the 1800’s 1 in 8 Americans had a connection to the Methodist Church) and in that sense, yes at times America has been made up predominantly of people claiming the Christian faith. But, does that tell the whole story and does that make America a Christian Nation? At the time Americans were converting during the Second Great Awakening (one of the highest church attendance rates in our history) we also experienced one of the greatest rises in alternative religions. America was also splintering as a nation and very inept Presidents were leading the country. In other words, while we as Christians can certainly celebrate the fact that many were associated with a church and were hearing the Gospel and changing their lives, there was still deep issues within the nation which far outweigh the revivals in terms of relating to the questions of America being a Christian nation.

This oversimplified “white hat” “black hat” thinking is what nations do to help promote morale in times of stress and is especially easy in wartime where the opponents can quickly be portrayed as inhuman monsters who thrive on hatred. A quick glance at the history of the 20th century in America will show that we easily fell into such a trap. During World War II Americans viewed the Japanese as inhumane and brutal. Americans were kinder on the Germans, viewing them with less scorn, but transferring all of the evil to Hitler and high ranking Germans. I do not want to downplay the truth that is behind these characterizations because certainly there was evil that needs to be called out, rather my point is that because these were the “bad guys” we became the heroes and actions like fire bombing Dresden and dropping atomic weapons were not questioned. This is a natural reaction during a time of stress where a civilization will collapse unless it can find something to rally around. Likewise, after World War II there was a threat from the USSR. This threat was real (contrary to some on the left) but was exaggerated (contrary to some on the right). And again America became the “good guy” who is always virtuous and the USSR filled the role of the “black hat”.

Christians have repeatedly bought into this type of thinking and placed either America or the American church in the role of the white hat, justifying with little negativity actions which further there goals. Such moralizing of the past is detrimental to our future because it makes us feel there is less wrong with our society than there is. Many Christians downplay racism in this country because their white hat idea of America’s past skirted the issue except that in 1865 it all ended. Christians play up the revivals of the past while overlooking how that religious fervor became unchecked and led to alternative spirituality, and now that same mentality is repeating. We downplay America’s aggression and violence and then wonder why young adults find disdain for Jesus’ followers who unquestioningly support America’s military efforts without even considering how that will impact the troops they claim to support. It is time for Christians to stop with the white hat mentality, we need to recognize the complex motives and realities of living in this country and begin to call out where we as a nation fall short of the Christian ideals (on issues other than marriage and abortion). We need to have a long look in the mirror and recognize this is not and never has been a “Christian Nation” but that we in many ways could make it one. When we do that we will have a far greater impact on the society around us.